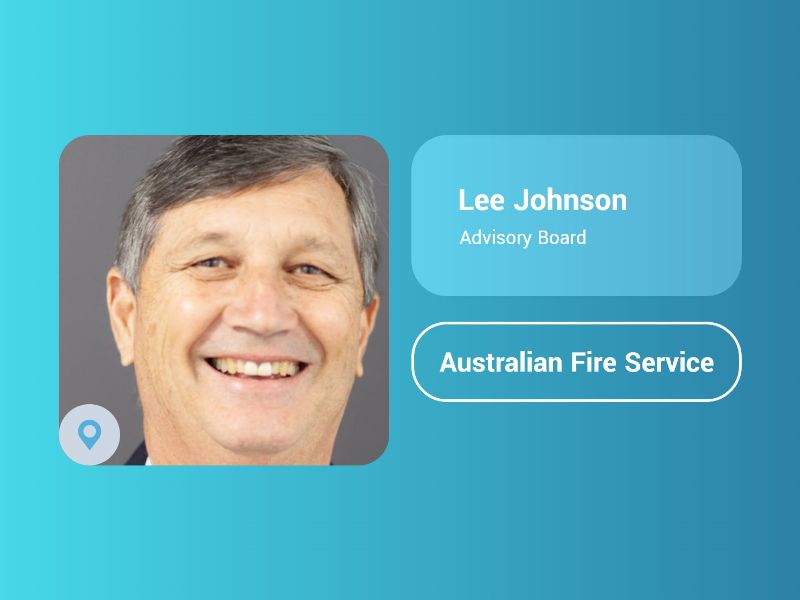 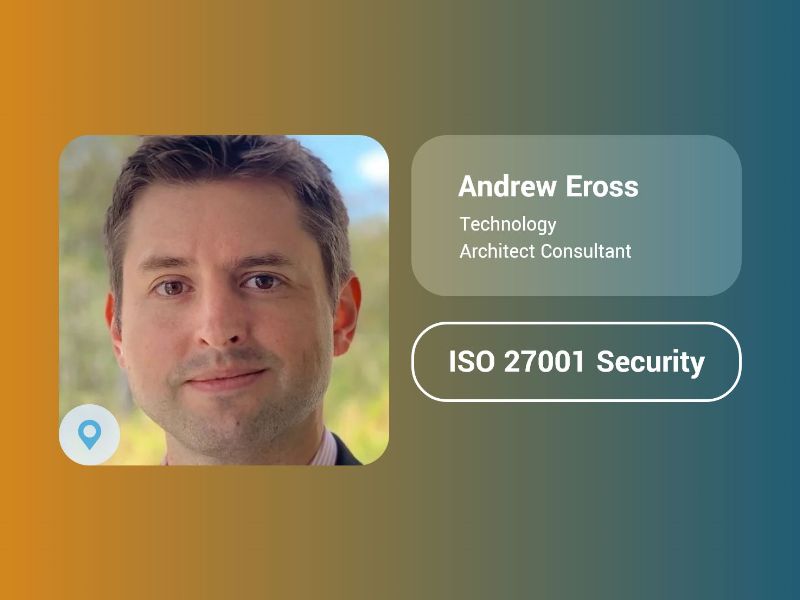 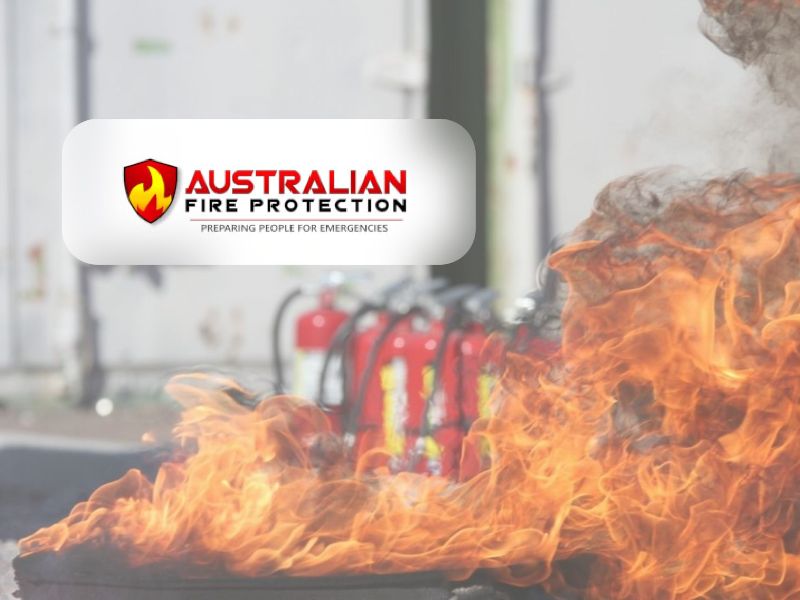 Patrick first recognised Locatrix for their application PlanStudio, admitting that it increased the efficiency of providing Evacuation Diagrams.
Read more
See all posts